Putting PCOMS to the Ultimate Empirical Test: The RCT

In this historical series of blog posts, the previous post shared how the first step toward legitimizing PCOMS in the larger scientific community, the psychometric validation of the PCOMS family of instruments, was conducted with a little help from my friends. This blog post addresses the road to scientific credibility and the designation of the Partners for Change Outcome Management System (PCOMS) as an evidence-based practice.

I knew that systematically using the Outcome Rating Scale (ORS) and Session Rating Scale (SRS) to collaboratively identify clients at risk for a negative outcome and address client experience of the alliance improved outcomes. I experienced this personally in my practice as well as the early agencies where I implemented. But proving it scientifically was a whole different kettle of fish. While our first try at a telephonic employee assistance program (EAP) company was laudable and generated very promising results (double the outcomes and significantly reduced dropouts), it was not very well received because it was only a “quasi-experimental” study and published in a second-tier journal.

I had the dream to demonstrate the gains in the language of science, the randomized controlled (or clinical) trial (RCT), which would take PCOMS out of the realm of a good idea and into a scientifically demonstrated methodology to improve outcomes. But as a practitioner, and not based in a university, how could I pull off the true gold standard of science, the RCT? The answer: Norway!

I made annual trips to Norway starting in 1999 when Anne-Grethe Tuseth first invited me which led to several enduring friendships among the early adopters (Anne-Grethe, Morten Anker, Geir Skauli, Tor Fjeldstad) of the systematic use of the ORS and SRS—still called client directed, outcome informed clinical (CDOI) work at the time. Norway embraced the ideas early on and many agencies were on board thanks to Anne-Grethe's implementations of KOR (the Norwegian name for CDOI) across RBUP sites as well as Geir Skauli's similar efforts with Bufetat.  In fact, Geir Skauli, my hiking buddy and a leader at the couple and family division of Bufetat, organized a national training tour (65 offices) . Thanks Geir and Anne-Grethe for helping to build a foundation for PCOMS in Norway. 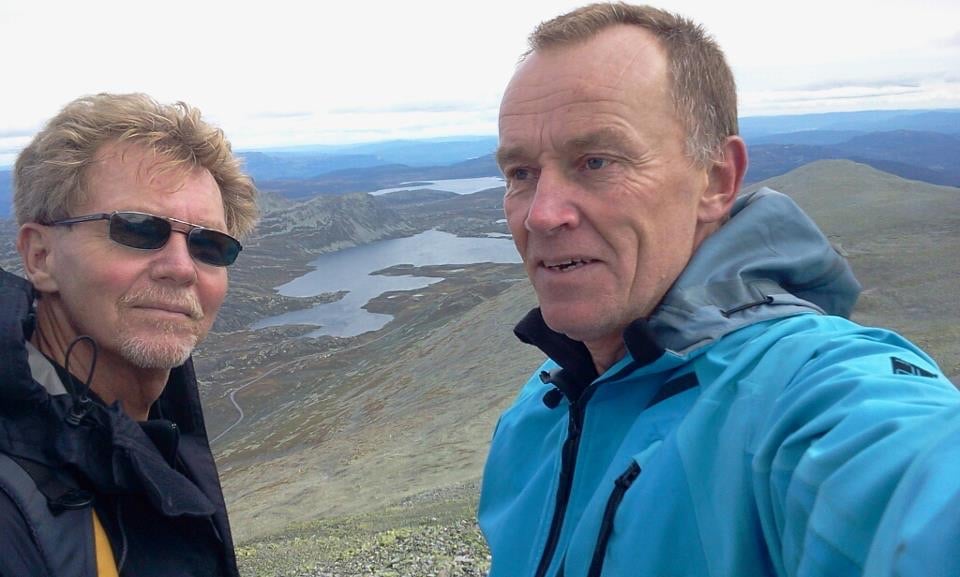 Shortly thereafter, Morten Anker, Bufetat therapist and early adopter, visited me in Florida with his family. We fantasized about an RCT in Norway, which could also serve as Morten’s dissertation for his Ph.D. Morten made it happen and received support from Buftetat (with the help of Geir Skauli) to conduct the RCT, and together with Jacqueline Sparks and I, pulled off the largest RCT of couples ever done. But we were faced with a dilemma.

CDOI was the most well-known name at that time but it was an all-encompassing description that included the common factors and the values associated with client privilege. We believed in those things but what we wanted to empirically prove was the methodology of the clinical use of the ORS and SRS specifically, regardless of therapist theoretical orientation or values perspective about clients. The name “PCOMS” was then reborn as this clinical methodology—a clinical process that could be replicated and trained; a method not dependent on orientation, model, or philosophy of therapy.

And the dream was realized beyond my wildest expectations (see Anker, Duncan, & Sparks, 2009).  This study, published in probably the foremost research journal for therapy in the US (Journal of Consulting and Clinical Psychology) found that PCOMS clients reached clinically significant change nearly four times more than non-feedback couples, and over doubled the percentage of couples in which both individuals reached reliable and/or clinically significant change. The feedback condition not only maintained its advantage at 6 month follow-up, it also achieved a 46% lower separation/divorce rate. Feedback improved the outcomes of nine of ten therapists in this study. It is noteworthy that the therapists in this study were naïve to feedback—they had not used PCOMS in their work prior to the study and therefore were not “true believers.” PCOMS was truly on to something! Thanks to Morten! 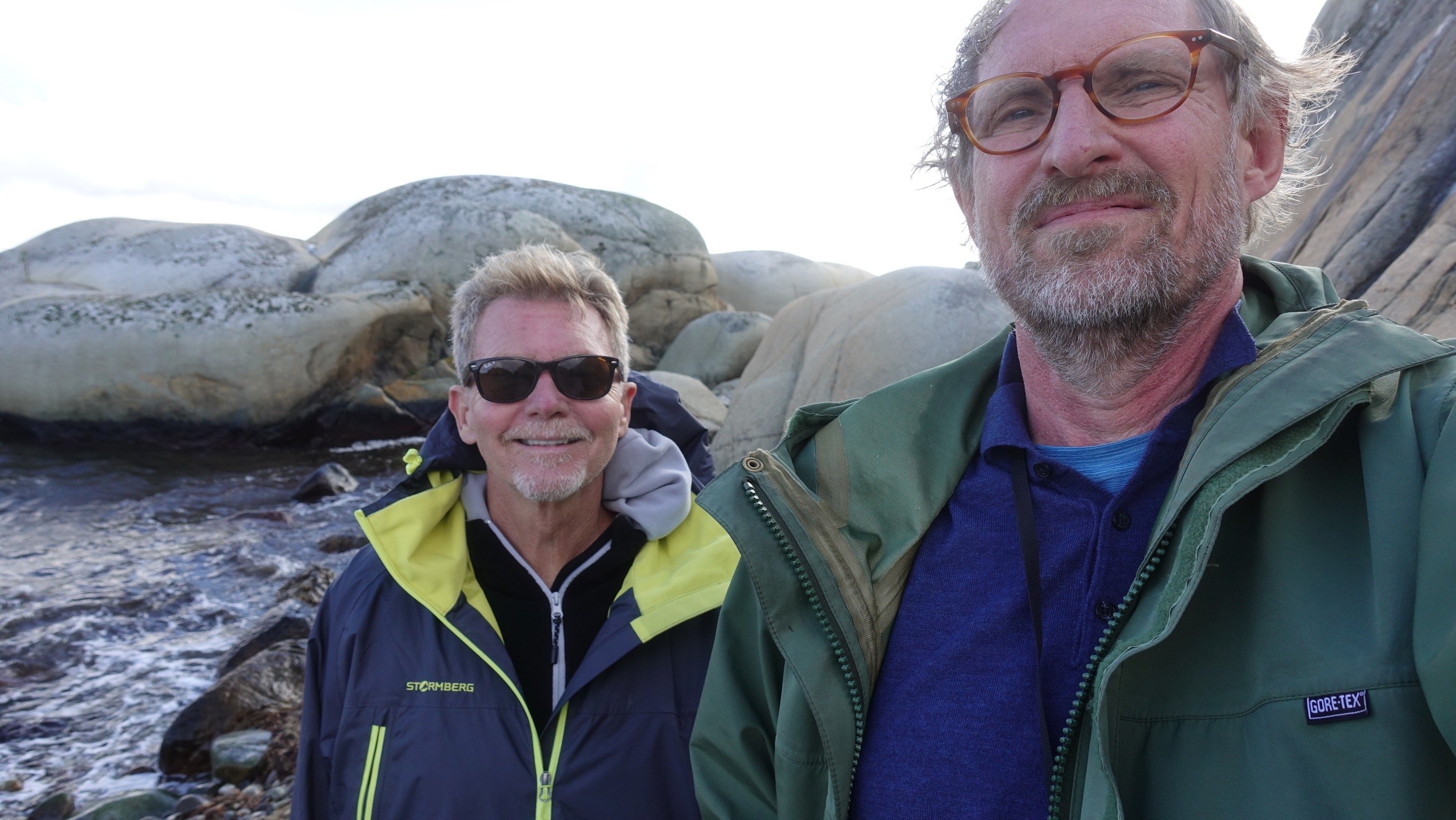 When All Barriers Were Overcome

Because of these three RCTs conducted by those affiliated with Better Outcomes Now, PCOMS was designated as an evidenced-based practice by the Substance Abuse Mental Health Services Administration (SAMHSA) and listed in the National Registry of Evidence-Based Programs and Practices.

Since that time, 5 additional RCTs have emerged that significantly broadened the impact of PCOMS in diverse settings and populations. The BON team is responsible for these studies and the scientific credibility of PCOMS. We believe our dedication to the science of privileging clients translates to all aspects of Better Outcomes Now, making it the superior system.

More on the RCTs in the next blog post. But why wait? Set up a free trial now of Better Outcomes Now and check in with your clients to improve both your effectiveness and efficiency.