Clients Who Made Me Better: Early Lessons

A good action is never lost; it is a treasure laid up and guarded for the doer's need. 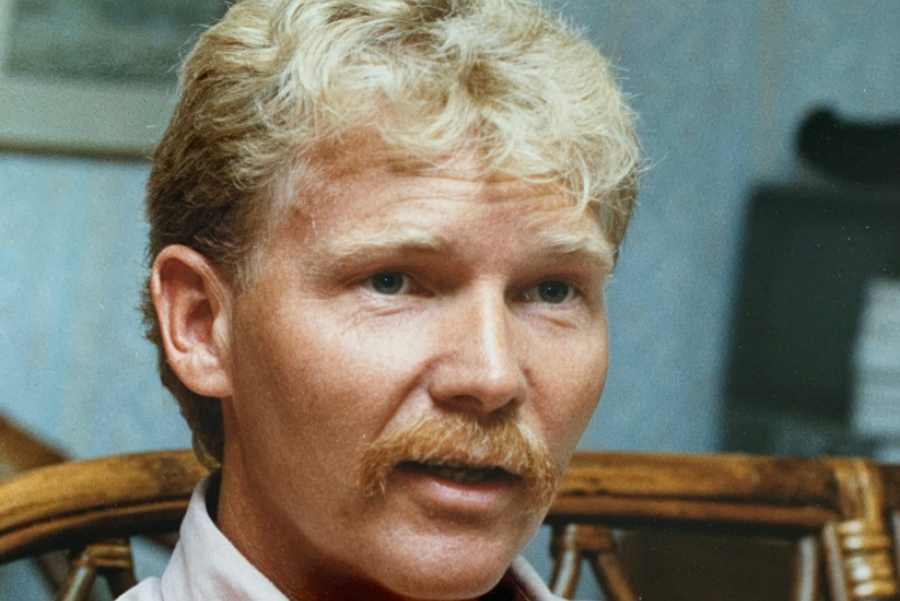 A gas furnace explosion when Maria was 6 killed both her father and sister. Her mother collapsed emotionally after the accident and spent most of her days in bed. Maria had essentially grown up without a parent, and partly as a result, had been repeatedly sexually abused by an uncle.

By the time I saw her, Maria was 35 and had been in therapy for most of her adult life. She held a highly responsible but unsatisfying job in a biotechnology company. Maria had tried to kill herself five times, leading to five psychiatric stays. She called her latest therapist eight or nine times a day, leaving agonized messages with the answering service, demanding to be called back. The literature on “borderlines” frequently admonishes therapists not to respond to their “manipulative” attempts to extort attention, and not to reward their “infantile neediness.” So Maria’s demands were rarely, if ever, met by her therapists, which provoked Maria into escalating levels of distress and self-harming. She was diagnosed borderline and was on Prozac when her discouraged, resentful, and burned-out therapist referred her, with a sense of relief, to me and an investigation I was involved in called the “impossible case project.”

After consultation with my colleagues, I decided to encourage Maria’s calls and nurture rather than limit our relationship. I worked hard to court Maria’s favor during our first three therapy sessions, and it wasn’t easy. She sat in my office tight-lipped, twisting a handkerchief in her hands. She told me from the first that she wanted her phone calls returned, because she only called when she was in really bad shape.

I returned her calls when I had spare time during the workday and again in the evenings after my last client, talking each time for about 15 minutes. Perhaps because I reliably called her back, she rarely called more than once or twice a day. Once, when in distress, she left a message for me after hours without leaving her number. When the service called me, I went back to my office to get her number and called her. In our therapy sessions, she seemed to get softer and softer.

Then, after our sixth session, I went on a backpacking trip with my son Jesse, entrusting my colleagues to cover for me. After setting up camp the first night, I felt inexplicably worried about Maria. This was before cell phones. So I hiked 4 miles back to my truck in the darkness and drove to a pay phone in a nearby town to see how she was getting along. She was okay.

That call proved to be a turning point. Afterward, Maria became proactive in therapy and outside it. She started going to church, got involved in a singles group, and signed up for additional technical training that would allow her to change jobs. Her thoughts of suicide stopped and she discontinued the antidepressant. In therapy sessions, we talked less about how lousy she felt and more about how she could change her life. Over the next 6 months, she left her unrewarding job, where everyone knew her as a psychiatric casualty, and joined a medical missionary project in Asia. Six months later, she wrote to let me know that things were going pretty well for her in northern Thailand.

I picture myself in your office, just telling you stuff and you listening. Every time I called you, you called me back. It didn’t always help, but you were there. And I realized that is just what a little girl would want from her daddy, what I had been missing all my life and wanting so badly. Finally, when I was 35 years old, someone gave it to me. I sure am glad I got to know what it feels like to have someone care about me in that way. It was a beautiful gift you gave me. You also made me realize how much God loves me. When you called me that weekend you went backpacking, I thought to myself, ‘If a human can do that for me, then I believe what the Bible says about us all the time.’ So thanks for loving me—because that’s what you did.

Maria taught me to honor the client’s view of the alliance—she knew that she needed a certain sort of contact to heal, and I gave it to her. That was not all I did, but it was the affectionate container for our conversations that included discussions of what she wanted to change and how she could make it happen. Maria also taught me the power found in simple acts of human caring. Of course, I had no idea of the connection of my actions to her desires for a loving father in her life. Within the limits of what I can ethically and personally manage, I have learned to provide as much human caring as possible.

The Session Rating Scale, and the Partners for Change Outcome Management System (PCOMS) as a whole, can help you tailor your therapy sessions the individual's view of the alliance.