Clients Who Made Me Better: First Lessons

It’s never too late to be who you might have been. 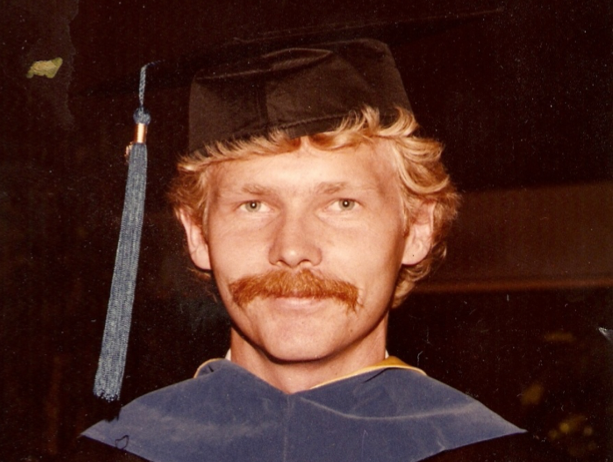 This is the first post in a series of blog articles that detail the clients who influenced me on becoming a better therapist. These stories document key lessons that clients have taught me over my career — meaningful moments that reminded me of why I made the choice to become a therapist. These examples are not intended to depict everyday therapeutic encounters, but rather the ones that made the most dramatic impact on my identity as a psychotherapist.

A long time ago in a galaxy far, far away, I was in my initial clinical placement in graduate school at the local state hospital. This practicum was largely, if not totally, intended to be an assessment experience. Tina, my first client ever, was like a lot of clients — young, poor, disenfranchised, heavily medicated, and on the merry-go-round of hospitalizations — and at the ripe old age of 22, she was called a “chronic schizophrenic.”

I gathered up my WAIS (Wechsler Adult Intelligence Scale), the first of the battery of tests I was attempting to gain competence with to become a therapist, and was on my merry but nervous way to the assessment office — a stark, rundown room in a barrack-style building, long past its prime. The whole building had the institutional stench: it reeked of cleaning fluids overused to cover up other worse smells. But on the way, I couldn’t help but notice all the looks I was getting — a smirk from an orderly, a wink from a nurse, and funny-looking smiles from nearly everyone else. My curiosity piqued, I was just about to ask what was going on when the chief psychologist put his hand on my shoulder and said, “Barry, you might want to leave the door open.” And I did.

I greeted Tina, an extremely pale young woman with short brown, cropped hair, who might have looked a bit like Mia Farrow in the Rosemary’s Baby era had Tina lived in friendlier circumstances, and introduced myself in my most professional voice. And before I could sit down and open my test kit, Tina started to take off her clothes, mumbling something indiscernible. I just stared in disbelief, in total shock really. Tina was undaunted by my dismay and quickly was down to her bra and underwear when I finally broke my silence, hearing laughter in the distance, and asked, “Tina, what are you doing?”

Tina responded not with words but with actions, removing her bra like it had suddenly become very uncomfortable. So there we were, a graduate student, speechless, in his first professional encounter, and a client sitting nearly naked, mumbling now quite loudly, but about nothing I could understand. While she contemplated whether to stand up to take her underwear off or simply continue her mission while sitting, I inquired in desperation, "Tina, would you please do me a big favor?" I quickly added, "I mean I would really appreciate it.”

She looked at me for the first time and said, “What?” I replied, “I would really be grateful if you could put your clothes back on and help me get through this assessment. I’ve done them before, but never with a client, and I am kind of freaked out about it.” Tina whispered, “Sure.” She then proceeded to put her clothes back on, and complete the testing.

I was so appreciative of Tina’s help that I told her she really pulled me through my first real assessment. She smiled proudly, and ultimately smiled at me every time she saw me from then on. I wound up getting to know Tina pretty well and often reminded her how she had helped me. The more I got to know Tina and realized that her actions, stemming from horrific abuse, were attempts to take control of situations in which she felt powerless, the angrier I became about her being used as a rite of passage for the psychology trainees — a practice that I stopped.

I’ll never forget the lessons that Tina taught me in the very beginning of my psychotherapy journey: authenticity matters and, when in doubt or in need of help, ask the client, because you are in this thing together. Thanks, Tina, for charting my course on becoming a better therapist through true partnership.

The Partners for Change Outcome Management System (PCOMS) helps operationalize lessons like these —  to systematically and sincerely ask clients for their help in tailoring services to their perceptions of benefit and partnership.