Thanks to the efforts of Zhuang She, the Better Outcomes Now (BON) team is very happy and proud to announce that the BON web application is fully translated to Chinese! Psychotherapy, therapy, and counseling services are growing quickly in China (partially thanks to Dr. Bob Bohanske’s efforts as well) and now the Partners in Change Outcome Management System (PCOMS) and BON are an important part of that growth. 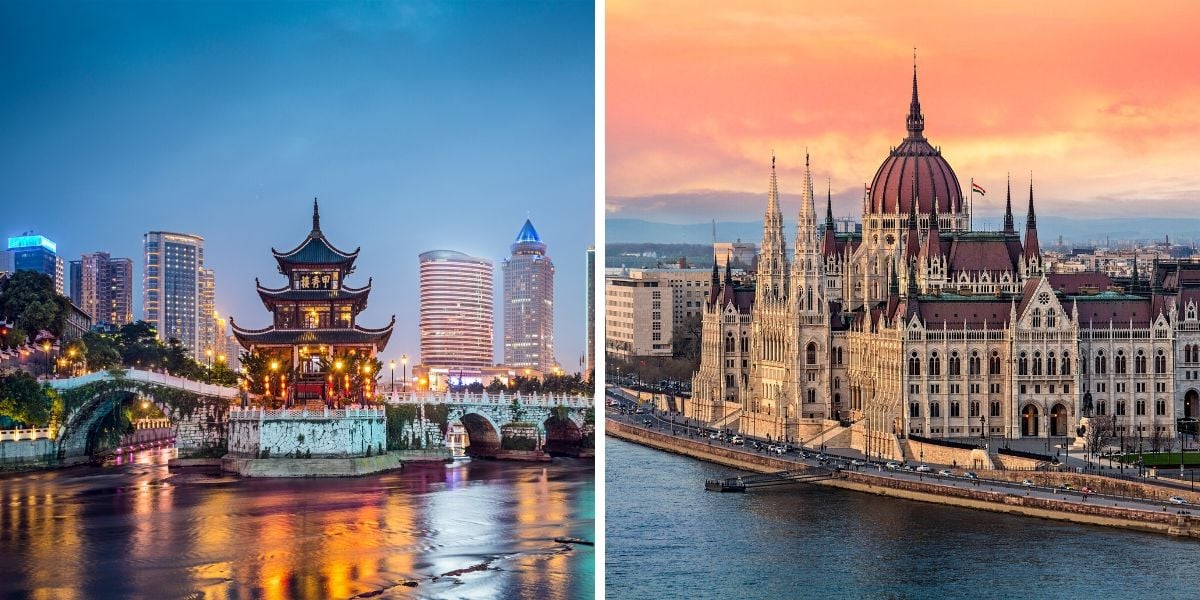 In fact, a randomized clinical trial conducted in China by She, Duncan, Reese, Jiang, Wu, and Clements (2018) found not only a significant advantage for the PCOMS group over the treatment as usual group, but also the PCOMS group achieved six times more clients with reliable change.

The feedback effect, therefore, is not just a Western phenomenon. An interesting finding also emerged. First Session Rating Scale (SRS) scores, contrary to what cultural differences might predict, were lower than US or European samples.

BON is now also translated to Hungarian! Thanks to Ella Salgo and Dr. Zsolt Unoka of Semmelweis University, PCOMS via BON is now alive and well in Budapest. Dr. Unoka incorporates PCOMS in his inpatient psychiatric services and was keen to get BON on board.

Therefore, the PCOMS family of measures are now available in BON in Chinese, Hungarian, Japanese (thanks to Takashi Mitamura), and Vietnamese (thanks to Nguyễn Hoàng).

The full web application of BON is available in English, Spanish, Norwegian, Chinese, and Hungarian. More languages to come!

Interested in learning how to implement - and train others on how to implement - the PCOMS family of measures? Join us at the upcoming Training of Training Conference January 27-30 in West Palm Beach, Florida. Only a few seats are left: register now!