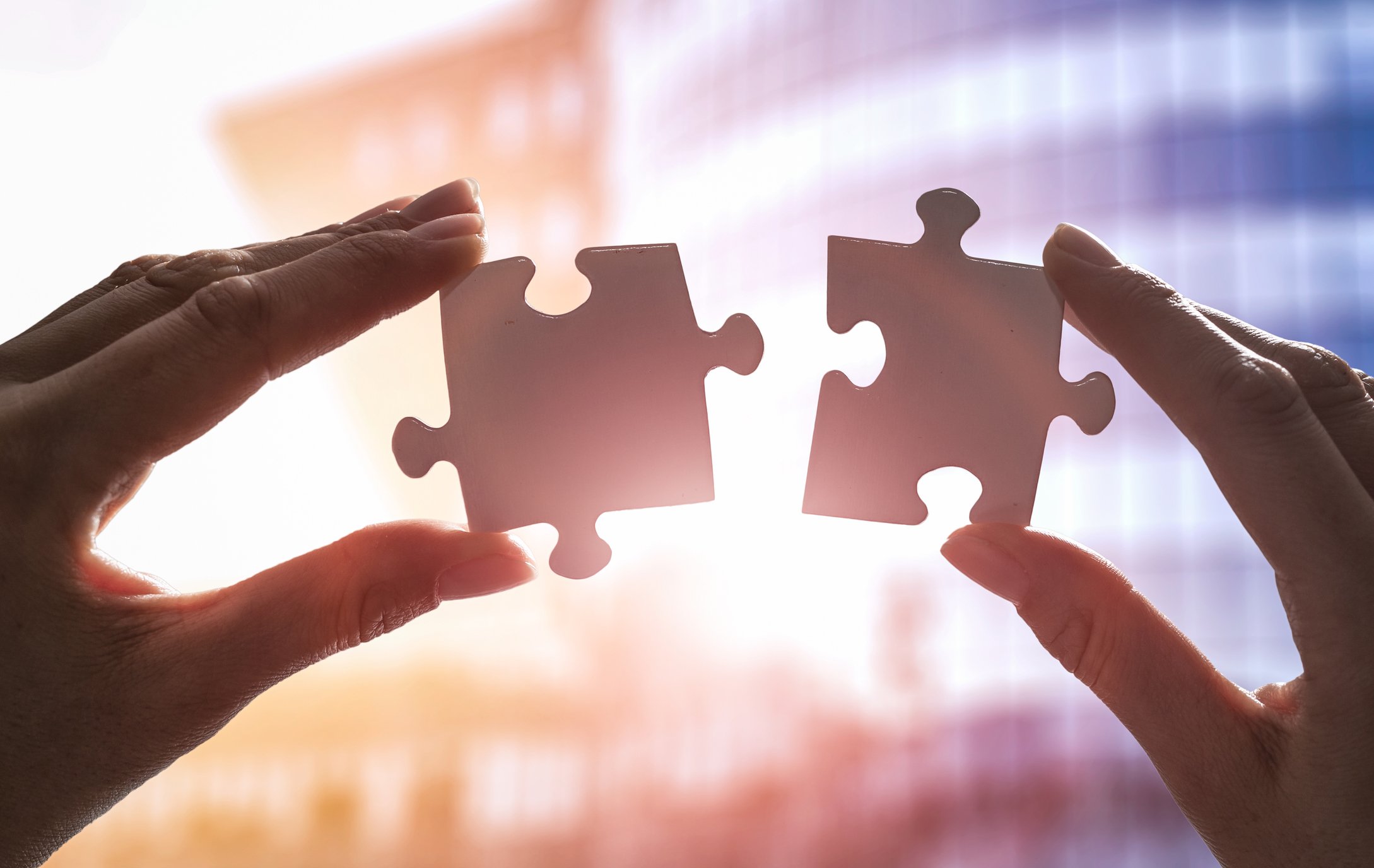 In this historical series of blogs, the previous post shared how several Partners for Change Outcome Management System (PCOMS) randomized clinical trials (RCT) broadened the applicability of PCOMS across client populations and problems. This final historical blog addresses the latest RCT which was conducted in three integrated care sites.

"Garbage in, garbage out"

I discussed the criticisms raised about PCOMS and debunked them in a previous blog about a misleading meta-analysis. That analysis, based on 14 RCTs, claimed that PCOMS was effective largely due to the use of only the Outcome Rating Scale as both the intervention and outcome measure. If you have heard the expression, “garbage in, garbage out” as a description of meta-analytic studies, it certainly applies here (see our critique). Six of the 14 RCTS did not find a feedback effect. Of those 6, four studies averaged less than 4 sessions (2 studies only averaged 2 sessions) and 4 studies reported that the PCOMS protocol was followed intermittently or not at all. Those studies, of course, were not worthy of inclusion. 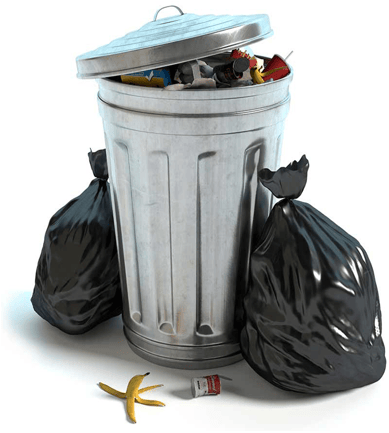 Although that meta-analysis incorrectly claimed that the Outcome Rating Scale was the only measure of outcome in studies finding a feedback effect (several studies used other measures as well as real world outcomes like dropout), we wanted to put that issue to rest once and for all in our latest RCT. And we did.  Using the Patient Health Questionnaire-9 (PHQ-9), a symptom-based measure of depression, as well as the ORS and premature termination rates, we examined the PCOMS feedback effect via Better Outcomes Now in three integrated care sites.

What did we find?

The study is in press. Here is the full citation:

Email me at barrylduncan@comcast.net for a pre-publication copy. More on this study when it is published.

See what Better Outcomes Now can do for you and your organization. Sign up now for a Free Trial.