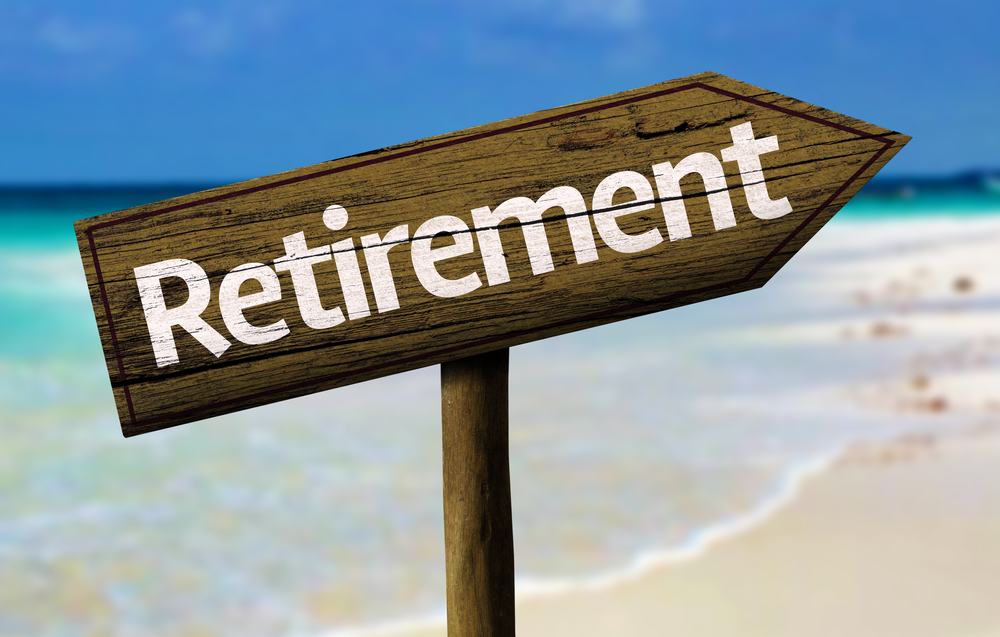 Another icon of PCOMS has retired after an illustrious career. Ruth Mireau, MSW, RSW, Certified PCOMS Trainer, BON Project Leader, and Provincial (Saskatchewan) PCOMS Coordinator has retired. Congratulations! Ms. Mireau practiced social worker for over 30 years in a variety of clinical settings and taught for the Faculty of Social Work at the University of Regina for 11 years.

Near and dear to our hearts, Ruth was a quick study of PCOMS and participated in the Training of Trainers Conference early on. Way back in 2008, she participated in the Saskatoon Health Region’s implementation and became a strong advocate for PCOMS and client directed services. After several years of training and supporting therapists across the province, Ruth was promoted to a leadership position, as Provincial PCOMS Coordinator of Mental Health and Addiction Services in Saskatchewan. From there, she nearly singlehandedly spearheaded the provincial implementation of PCOMS and BON, the largest implementation in Canada and one of the most successful implementations on the planet. 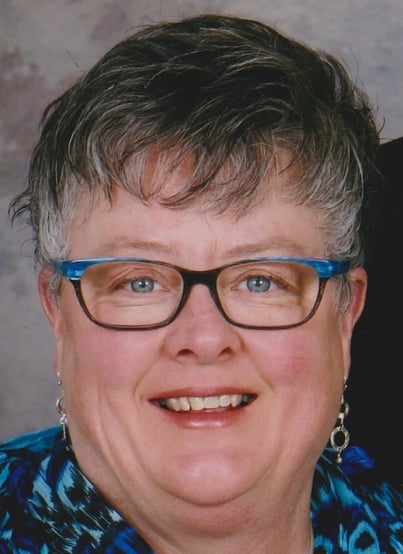 But that doesn’t do justice to what Ruth has accomplished. More than anyone in the world, Ms. Mireau built an infrastructure for success. With the highest level of PCOMS competence, she regularly conducted trainings around the province and disseminated training materials from the website. She nurtured people along and persuaded folks to give it a try. An inside champion, like Ruth, who people trust and admire makes all the difference.

But it takes more than competence and charisma to implement in a system as big as the Saskatchewan Health Authority. And it takes more than a one day training to give people the confidence they need to train others. PCOMS is much more than flicking forms or having folks complete the measures in Better Outcomes Now. It’s a clinical process intimately integrated into the work itself. To get a group of champions on board from each region, Ruth Mireau conducted annual Training of Trainers Conferences so that every location across the province would have someone for therapists to rely on during implementation. From these champions emerged a core group of PCOMS trainers, all either already Certified or are in various stages of becoming Certified PCOMS Trainers. 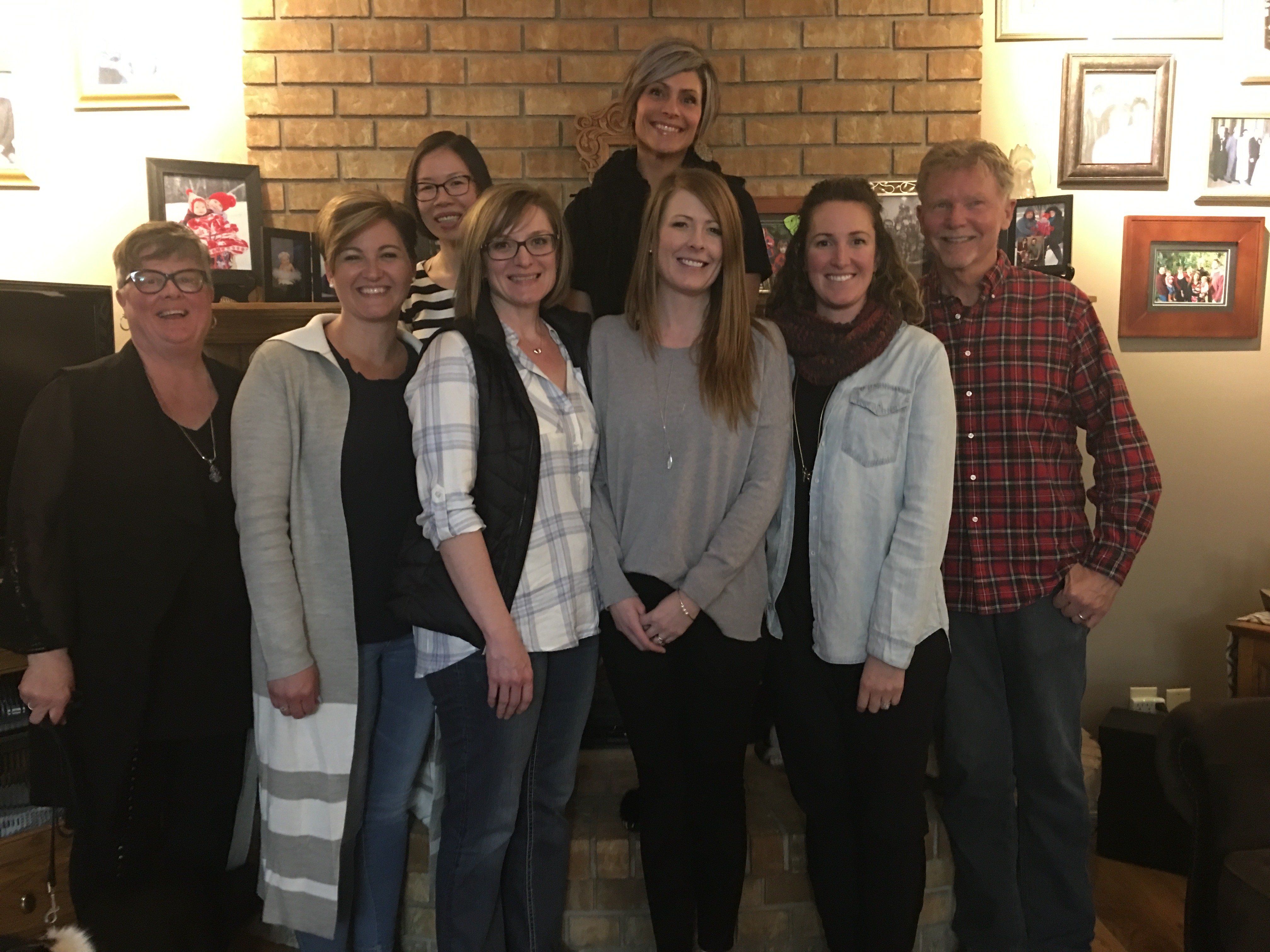 Two final things that Ruth did to ensure success. She continually sought and ultimately accomplished making PCOMS and BON part of the fabric of service delivery in Saskatchewan, securing support from the highest levels of the province. Second, she built the infrastructure for success to continue after her retirement via her core group of trainers, and especially by training her very capable replacement as Provincial PCOMS Coordinator, Crystal Petryk.

Please send Ruth your well wishes. She will be sorely missed across the province. I will do everything I can to entice her continued involvement with PCOMS.