How to Decrease No-Show Rates Using Client Feedback in Therapy

Let’s be honest, everyone dreads no-shows. No one likes to sit in an office waiting, and waiting, and waiting, only to find out no one’s coming because the client didn’t call to reschedule. Or even worse, the client doesn’t want to continue therapy. No-shows rob us of our most valuable resource – time. Other losses also come into play from an institutional standpoint, including the appropriate allocation of resources and loss of income. 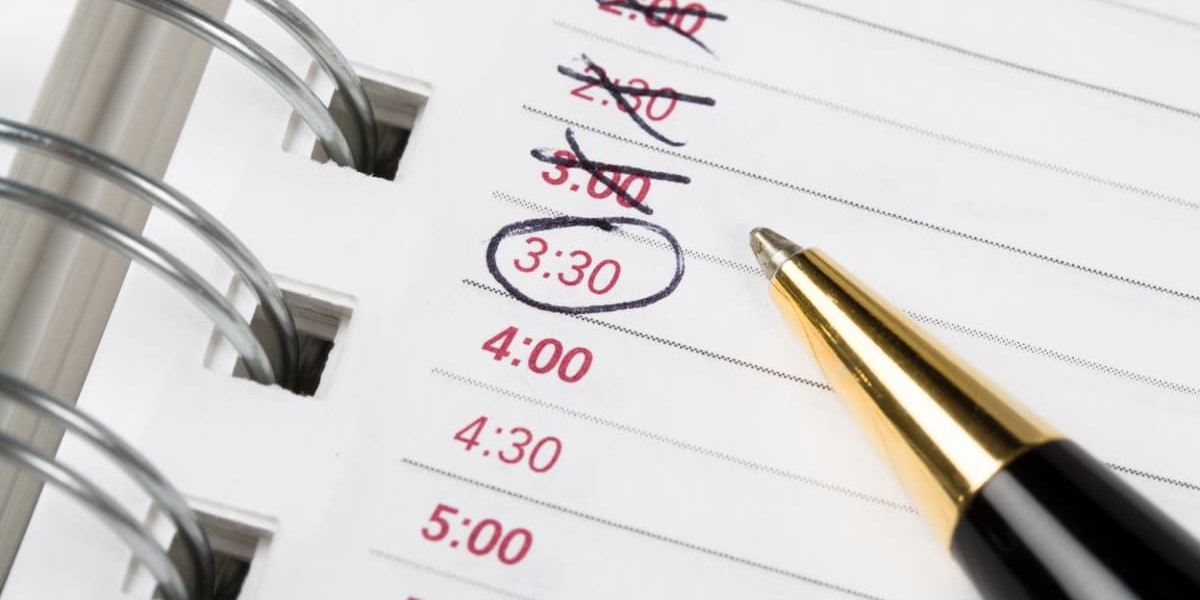 Studies vary, but available evidence indicates that between 20 and 57 percent of consumers fail to return following their first visit. A meta-analysis of 125 studies reported a mean dropout rate of nearly 47 percent.

This blog post presents what the Partners for Change Outcome Management System (PCOMS) research suggests about these so-called efficiency variables along with real-world examples of how agencies reduced no-shows and length of stay (LOS) by implementing the PCOMS system for using client feedback in therapy. First, the research:

How to Decrease No-Show Rates with PCOMS

The Center for Family Service of Palm Beach County, Inc. provides services to adults, children, families, expectant mothers, victims of sexual abuse and domestic violence, and people struggling with substance abuse. They were one of the very first implementers of PCOMS under the direction of David Claud and later, Barbara Hernandez.

Their results showed a reduction of no-shows by 25 percent and a decrease in dropouts by 50 percent. Appointment cancellations were also reduced by 40 percent. Staff used 40 percent fewer sessions to achieve program goals and the average LOS was decreased by 40 percent. In addition, in one year the Center saved nearly $500,000, which was used to hire additional staff and provide more services.

Southwest Behavioral & Health Services (SBHS), an $80 million agency under the direction of Dr. Bob Bohankse, implemented PCOMS in all levels of care (from crisis stabilization inpatient services to in-home and more traditional outpatient clinical sites) in 2010. SBHS saw a decrease in the LOS in children’s’ services from a pre-PCOMS baseline of 315 days to 188! That represented a 4-month decrease in LOS while at the same time increasing the percent of completed cases (all goals met) by 13 percent.

Adult services demonstrated similar results: LOS decreasing from an average 322 days to 158! Consumer outcomes increased by over 17 percent. No shows decreased by 47 percent and while the LOS was over 4 months shorter, the number of sessions per episode of care increased (the result of fewer canceled or failed appointments). In short, consumers were more engaged in their own treatment.

PCOMS: A Powerful System for Using Client Feedback in Therapy

These are the results of only two agencies, but the results demonstrate the power of PCOMS to shape practice. It’s important to point out that PCOMS is a-theoretical, can be integrated into any treatment model, and applies to all diagnostic categories.

If you’d like to learn more about how to decrease no-show rates with the PCOMS system for using client feedback in therapy or would like to request a free trial of Better Outcomes Now, the true web application of PCOMS, reach out to us today!