Until lions have their historians, tales of hunting will always glorify the hunter. 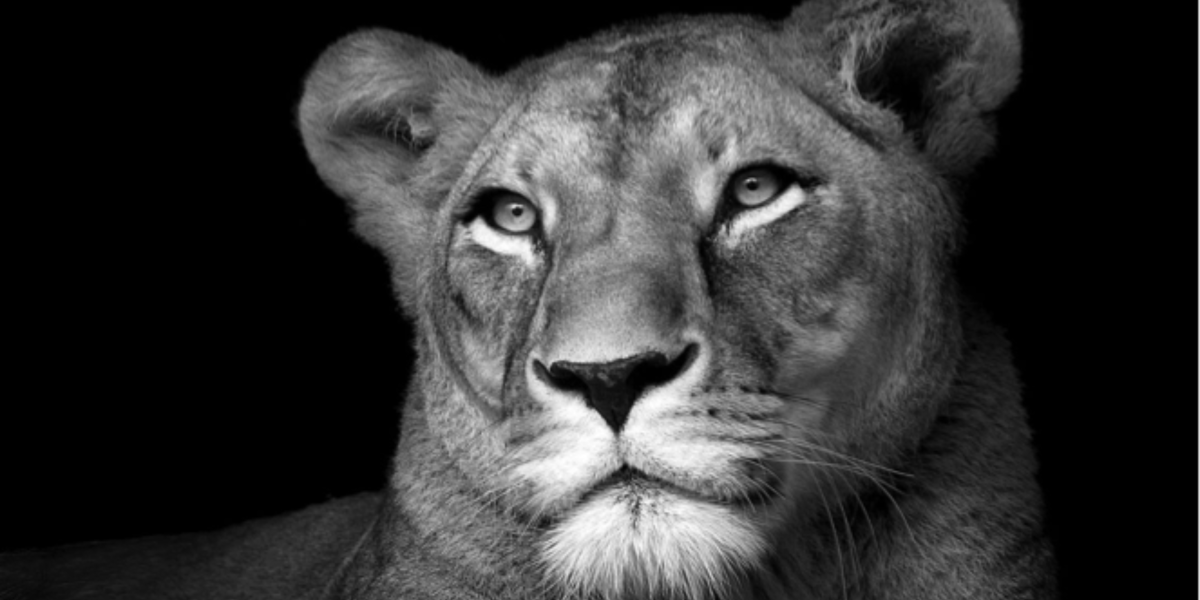 I hate to tell you, but we have been the hunters in the above proverb. Barry chose the word “heroic” for an early book to highlight the client’s contribution to outcome as well as the field’s propensity to see the more “unheroic” sides of those we serve. He also, via literary device, wanted to expose psychotherapy’s hidden assumptions — the heroic psychotherapist, a knight in shining armor riding high on the white stallion of theory, brandishing a sword of evidence based treatments, ready to rescue the helplessly disordered patient terrorized by the psychic dragon of mental illness. Hyperbole aside, the client’s role in change has been significantly dismissed, while the therapist’s part in change as the expert steeped in theory and technique has been greatly exaggerated. We do play a significant role in change, but we are not knights in shining armor. Using PCOMS and Better Outcomes Now allows clients to be the historians of their own change, central players of the psychotherapeutic process, and it permits you to be the historian of your career development.

You can cast clients as the primary agents of change in two ways: first, by believing in your clients and expecting that your outcomes will be enhanced when clients take the leading role; and then, by listening for and being curious about clients’ strengths and competencies — the heroic stories that reflect their part in bouncing back from adversity, surmounting obstacles, and initiating action. Although there are many questions you can ask to catalyze such conversations regarding client abilities as well as several “strength-based” approaches to draw on, there is no formula here—the key is your attitude regarding the client’s inherent abilities and resiliencies. Attending to heroic stories requires a balance between listening empathically to difficulties and mindfulness toward strengths that you know are there — to resonate with despair but refuse to succumb to it.

This does not mean ignoring pain, being a cheerleader, or glossing over tough issues. Rather, it requires that you listen to the whole story: the suffering and the endurance, the pain and the coping, the desperation and the desire for something different. Listening for heroic stories only suggests that you open yourself to the existence of several competing descriptions about the client’s experience.  Diagnosis tells but one story; a problem description tells another. Many other tales of survival and courage simultaneously exist. Human beings are complex and have multiple sides, depending on who is recounting them and what sides are emphasized. The folklore of our field has drawn us toward the more pathological account as the only or best version. It is neither.

Bottom Line: The quickest way to improve your effectiveness is to engage clients and their resources in service of change. PCOMS and BON enable clients to collaborate from a position of competence and wisdom, as they join you in the purposeful work of change through the psychotherapeutic process.

Read tips for engaging clients and soliciting their heroic stories in the new PCOMS Manual. For more on evidence based treatments, check out the resources section of our website.