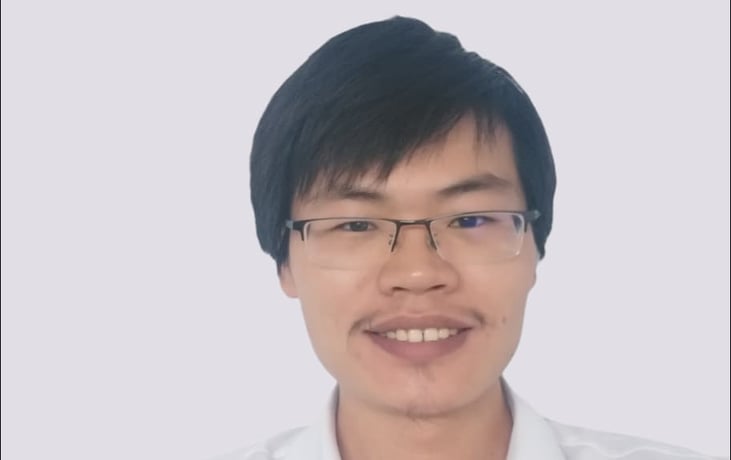 We are very excited to announce that Zhuang (Strong) She has joined the Better Outcomes Now (BON) leadership team as a Project Leader, our PCOMS/BON ambassador to China. His practice, research, and training expertise will be invaluable in continuing to bring PCOMS and BON to China. In many ways, Mr. She’s joining of the BON team proves how small the world really is and what wonderful things can come out of a simple email request for information. Here is his brief bio:

Zhuang She is a researcher and practitioner who has been a trainer of PCOMS for six years. He is currently a Ph.D. candidate at the school of psychology and cognitive science, East China Normal University (Shanghai). Mr. She first met Dr. Barry Duncan in 2015 through e-mail exchanges when he was preparing his graduate research programs. They met in person at Sias University (Zhengzhou, China) in 2017. Zhuang and Barry have established an extremely productive relationship around PCOMS and importantly, a great friendship. They have collaborated on several projects over the years, including introducing PCOMS into China and conducting the first clinical trial of PCOMS with a Chinese clinical population. These studies have laid a foundation for the use of PCOMS in Chinese clinical settings. Zhuang also worked with Barry to translate the Better Outcomes Now web application to Chinese, which is now available for mental health professionals in China. Zhuang has single-handedly brought scientific credibility to PCOMS in China through his research which first validated the Chinese ORS and SRS and then demonstrated that PCOMS is not just a Western phenomenon but also improves outcomes and reduces dropouts in China.

System and Its Clinical Application. Manuscript submitted for publication (in Chinese).

The next Training of Training Conference (TOT) is scheduled!  Eight 3 hour sessions on consecutive Tuesdays from October 5 to November 23. Register now and get all you need to implement PCOMS in your. organization.