PCOMS Is Different: A Both/And System for Collaborative Practice

The Partners for Change Outcome Management System(PCOMS), the evidence-based methodology of using the Outcome Rating Scale (ORS) and the Session Rating Scale (SRS), is different than anything out there in many ways. Outcome measures and feedback systems largely arose from psychometric research and the desire to prevent treatment failure or to guide intervention from a specific treatment ideology. In contrast, PCOMS started from everyday clinical practice and a desire to privilege the client in the therapy process. In addition, unlike other validated outcome instruments, the ORS is not a list of symptoms or problems checked by clients on a Likert scale; it is not forced choice or symptom oriented. Rather it is an instrument that is individualized with each client to represent his or her idiosyncratic experience and reasons for service. The major domains of life depicted on the ORS offer only a framework of life, a skeleton of human experience to which clients add the flesh and blood of their lived experience via the therapeutic conversation. 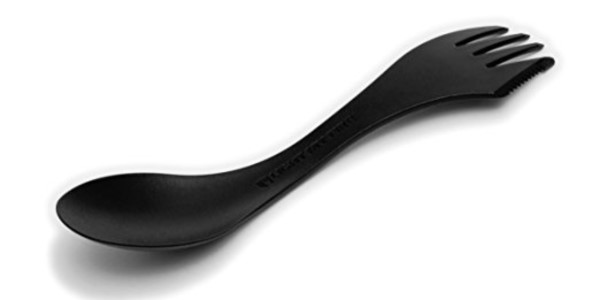 The picture accompanying this blog is Certified Trainer Morten Anker’s illustration of these differences. PCOMS is a hybrid, both an outcome and a collaborative/conversational tool. A recent article by Jacqueline Sparks and Barry Duncan articulates these differences and asserts that PCOMS offers a point of reconciliation for those wanting to embrace systematic client feedback without compromising deeply held convictions about the value of relational process. PCOMS started purely as a clinical tool to encourage therapeutic conversations about progress and the alliance and to operationalize client privilege in determining the nature and status of these variables. Psychometrics and randomized trials were not on the landscape. Over time, psychometric studies were published, six RCTs accomplished, a cohort study with children, caregivers, and teachers conducted, three benchmarking studies demonstrating effectiveness in public behavioral health completed, and hundreds of thousands administrations of the ORS were turned into expected treatment trajectories in Better Outcomes Now. PCOMS, therefore, evolved from a clinical, relational, and value-driven starting place to an empirically validated methodology for improving outcomes and a viable quality improvement strategy. That is, it changed from a purely communicative system to one that was also normative—a both/and system.

Sparks and Duncan argue that rather than sacrificing one function for the other, PCOMS empowers a relational context and an empirically sound signal system, bridging the either/or process/outcome divide. Every conversation about change or the lack of change sets the occasion for unfolding and expanding experiences, constructing new meanings, and unearthing new avenues out of the client’s dilemma. PCOMS essentially serves as a communicative catalyst in which client and therapist engage in a constantly evolving conversation about the status of the client’s problem and the therapy’s role in helping resolve it. PCOMS is a potent tool for keeping the conversation going, facilitating all the spontaneous ideas, connections, plans, insights, resolves, and new identities that emerge when two or more people talk together in a room and call it therapy.